She has participated in over 470 main class events including 2004 Summer Olympics sailing competition, where she won the gold medal in the women's double-handed dinghy event in the 470 with her pair Emilia Tsoulfa (Greece). After a serious back injury, she won a bronze medal in the yngling keelboat class at the 2008 Summer Olympics.

Bekatorou was the first female flag bearer for Greece in the history of Summer Olympics at the 2016 Summer Olympics in Rio de Janeiro, participating in the Olympic Games for the 4th time. Sofia Bekatorou Greek Olympic Athlete 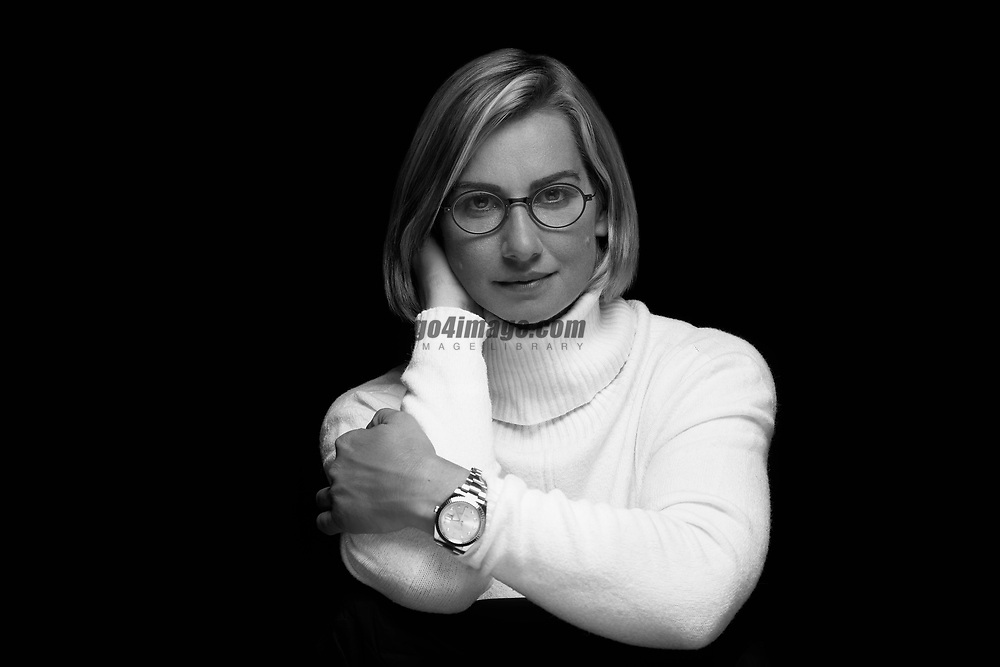