On May the 15th 1934, the William Starling Burgess Design J Class Rainbow was launched at the Herreshoff Yard in Bristol, Rhode Island, USA. She was built to defend the America’s Cup against “Endeavour” in 1934. The first 2 races were tough for Rainbow but the last 4 races she beat the Challenger Endeavour. Owner Vanderbilt laid Rainbow up in a dry dock and then refitted her. In 1937 she was sold to Chandler Hovey and contended for Defence of the Cup. Sadly for her, Ranger won and became the new defender for the next Cup. In 1940 Rainbow was sold for scrap.
Loa: 39.96 m
Beam: 6.37 m
Draught: 4.8 m
Manufacturer: Holland Jachtbouw
Construction: Aluminium 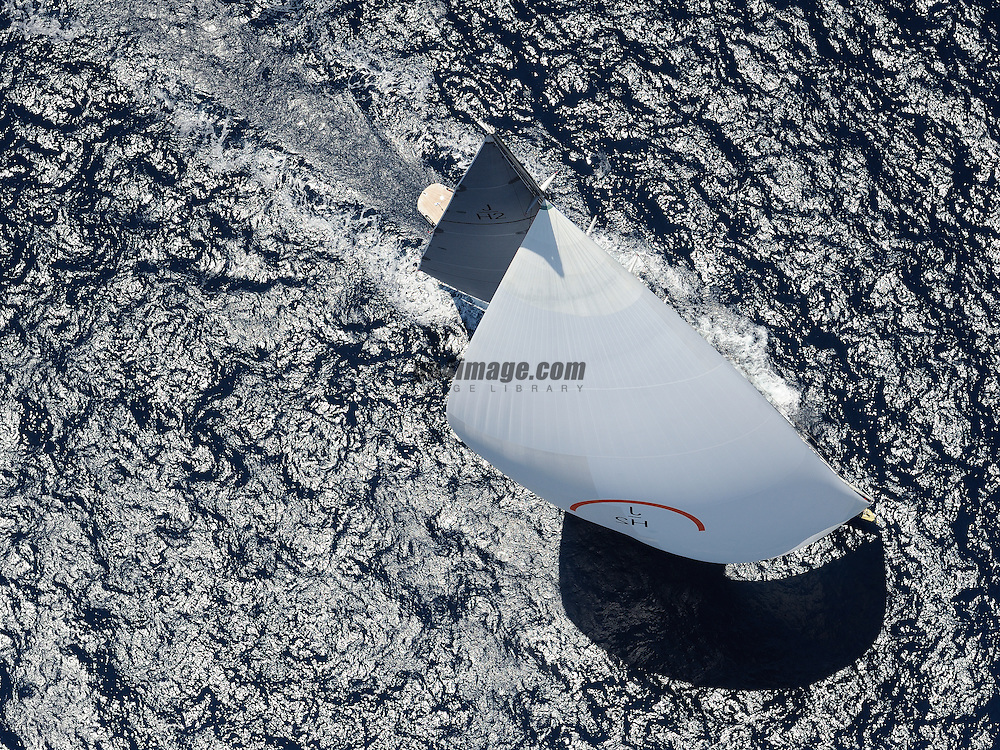