Emerging in second place from a dramatic, high stakes final race which was laden with tension until the final run to the finish on a tight, compact race course off Bermuda's Saint Georges, Lionheart clinched the first ever America's Cup J Class Regatta.

Carrying a one point lead and with the regatta title in their grasp, they started flat footed off the line, looking to have done all they could to hand the regatta win to title rivals Hanuman. But the Lionheart crew stuck to their task in the fickle, shifty breeze to climb back into contention at the last turn.

When Hanuman were dramatically given a penalty for a rules infringement on the approach to the last buoy, the Lionheart crew caught the scent of the overall win that they have worked so hard for over the last three years, and capitalised.

Down the last run they passed the unfortunate leaders Topaz but with Hanuman astern and Velsheda winning the series' fifth and final race not only did they come right back from the awful start but they extended their margin to three winning points.

And Velsheda's second win of the regatta, 2,1 for the day, proved critical, earning them the runners up position tie break from the Hanuman.

When they won the America's Cup Superyacht Regatta last week, Lionheart served notice that they are on form, triumphing in the 'warm up regatta' as tactician Bouwe Bekking joked of the three coastal course format.

The crew which has been together since 2012 add the Bermuda class victory to three back to back major titles in 2014, the Menorca Maxi J Class, Palma's Supery 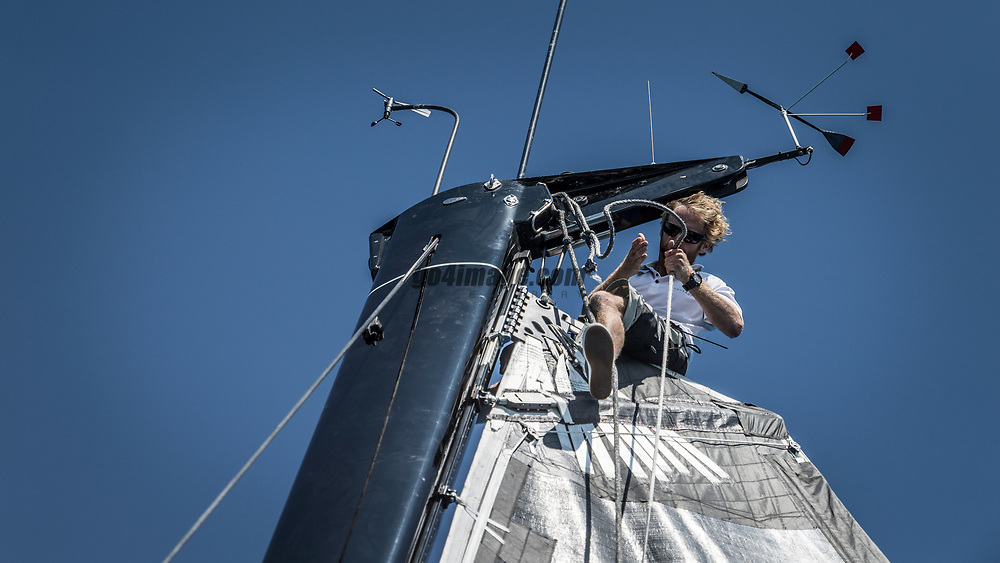